Collaborative Robots – Cobots. What can they do for SME’s? 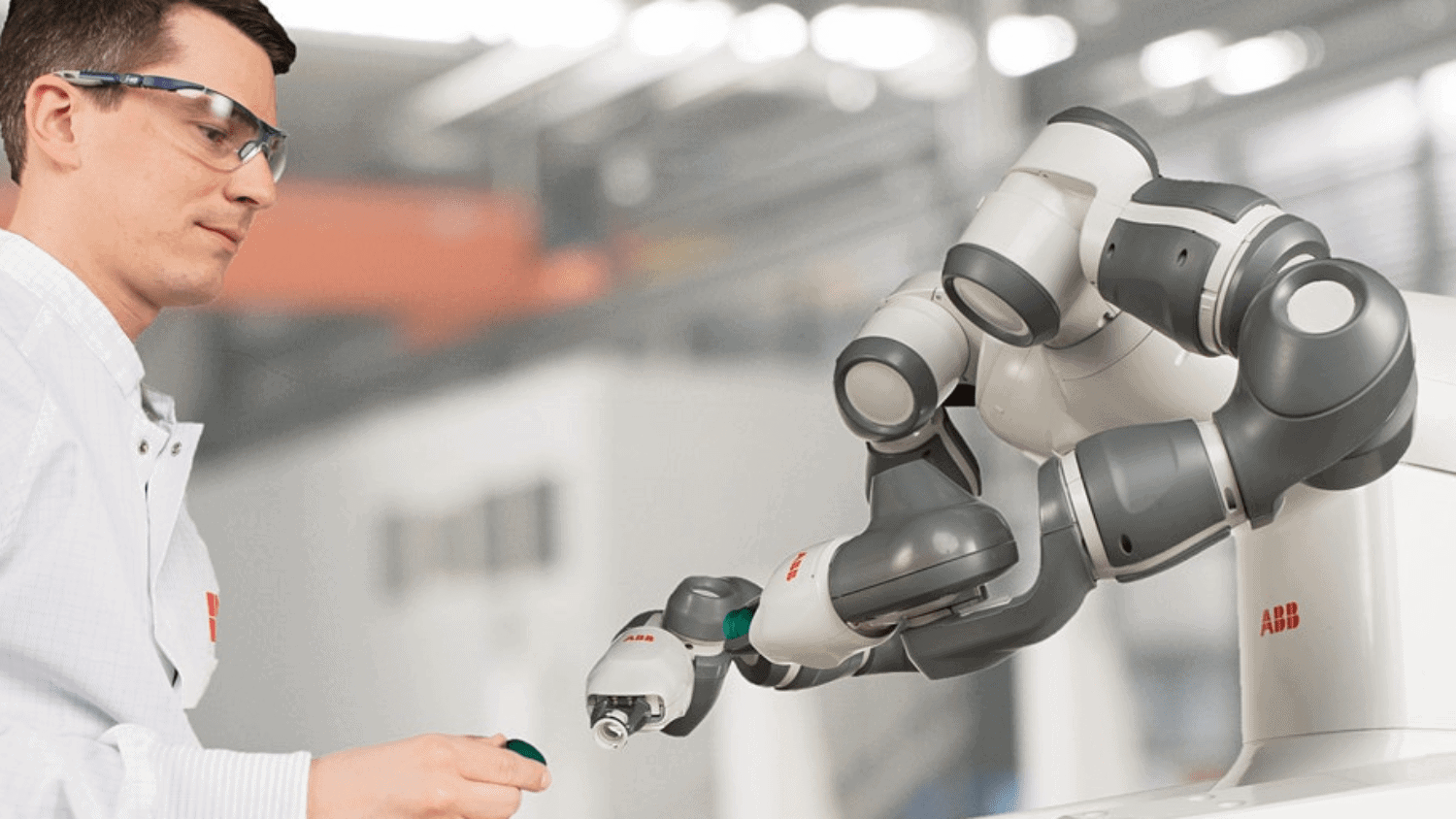 Robots are right here, right now and offer businesses the chance to transform the way they operate and compete more effectively on the world stage. Robots have been around in the heavy industry for years, assembling cars and lorries, and now they are beginning to break out into the wider world, too.

Milton Keynes is at the forefront of this next industrial and social revolution. A robotic office manager called Betty is monitoring environmental conditions at the offices of the city’s Transport Systems Catapult.

Programmed with the latest artificial intelligence software, Betty is an example of a collaborative robot or cobot.

Two Biztech events in Milton Keynes on Thursday, October 6 (breakfast) and Thursday, October 20 (early evening showcase) will put the spotlight on these cobots and how it is possible to collaborate with them, how they can be used by SMEs and what the future holds for businesses and consumers.

The presentations will look at human factors, such as the psychological effects of working with robots, and how the size and costs of robots are now much more affordable.

It is possible that teams made of humans and robots collaborating efficiently can be more productive than teams made of either humans or robots alone.

This is a must-attend event for business leaders with an eye on the future. These are most likely to be leaders and future leaders of companies looking at ways to create more productive working environments. Similarly, those working in human resources who would like to build an in-depth appreciation of the potential effects on human beings of using robots in collaborative scenarios.

This event would also be of interest to: