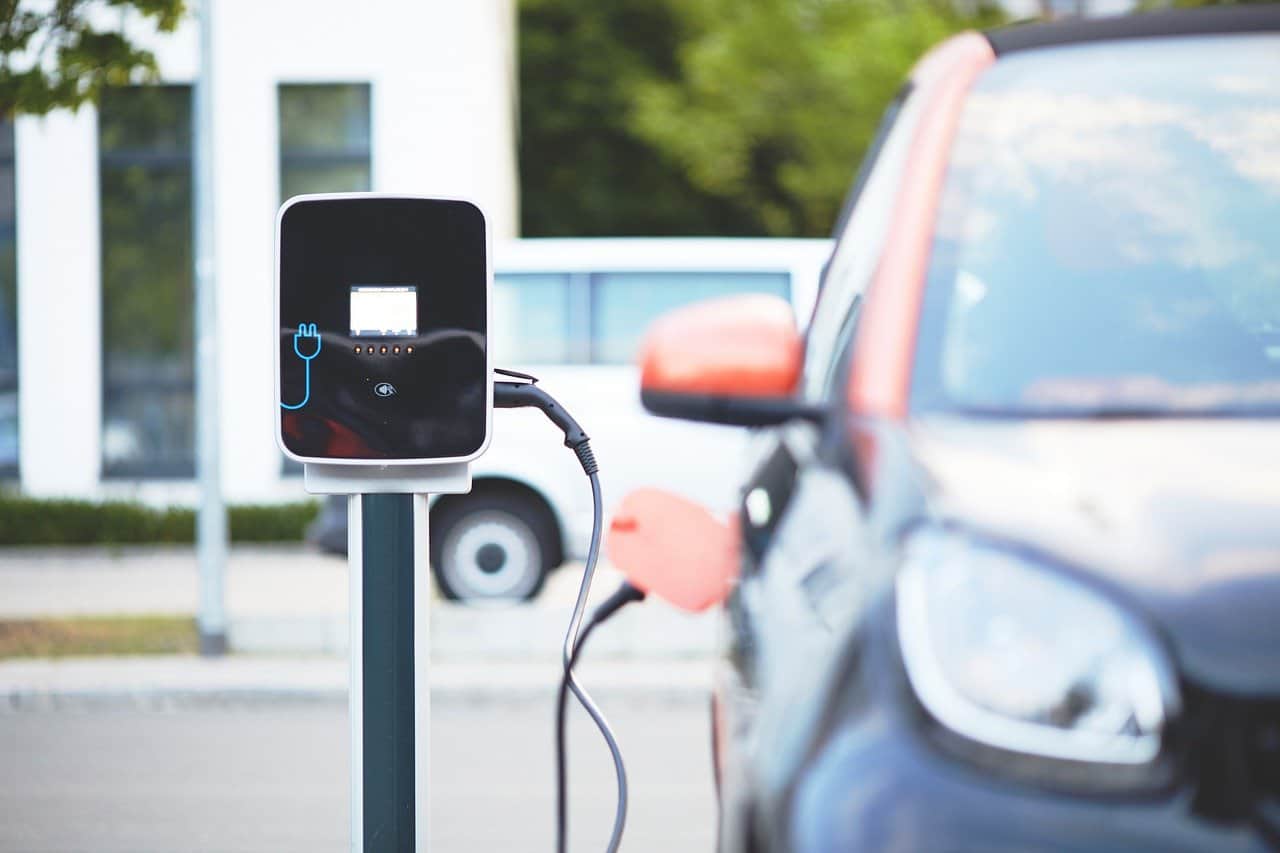 On 3 June 2010, the Mayor of Milton Keynes and over 60 businesses from across the region gathered at Kents Hill Conference Centre to be part of a high profile panel debate on climate change and sustainability focusing on Milton Keynes’ low carbon strategy for sustainable living.

Last year, when Milton Keynes was named by the Energy Technologies Institute as one of nine cities and towns across the UK to pilot a new project aimed at making it easier for people to use electric vehicles, we reflected on the city’s historical achievements. We felt that through the years the spirit of innovation had continued, however now was the time – with an expanding population and the need to reduce the city’s carbon footprint – to reignite our ambition as a global and international leader in low carbon living. Therefore we began work on the Low Carbon Living Strategy and Action Plan to build on our winning track
record.”

A lively question and answer session followed where Mr Hill was joined by an expert panel comprising David Ravel, head of business incubation at the Carbon Trust, John Glasgow, operations director at Central Networks that is working with the city on Smart Grid technology and Brian White, chair of the National Energy Foundation.

The questions raised by the business community were varied covering a number of topics from individual advice for entrepreneurs developing low carbon technology to how Milton Keynes can learn from International cities such as Masdar City – the world’s first zero-carbon city in Abu Dhabi and the sociological impact of low carbon living on the local community.

Brian White, chair of the National Energy Foundation said: “We have all got to think about how we are going to deliver the low carbon agenda. It is about changing culture, transforming businesses into sustainable businesses, not just meeting Government targets on house building, but exceeding them. Persuading the developers and architects to do more, incentivising the public to use electric vehicles – ensuring there is the infrastructure in place to do this. The Low Carbon Strategy will be a guide to how we can collectively strive for low carbon living and ultimately be at the forefront of innovation. For businesses you can be profitable and green. A great example of this is Walkers Crisps who worked with the Carbon Trust to reduce its carbon footprint, which then led to increased profits.”