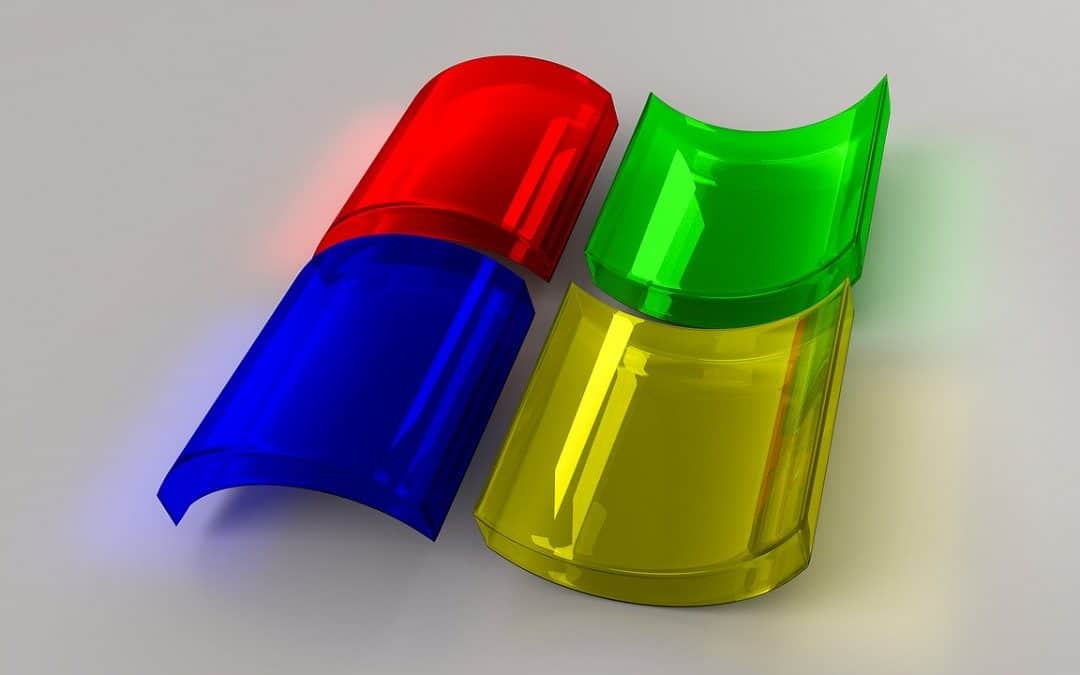 Tech companies and businesses everywhere are struggling to sustain in the global economic downturn brought on by the Coronavirus pandemic. While it is difficult to see light at the end of the tunnel at the moment, it’s always motivating to learn about companies that beat the odds and rose out of an economic crisis to become global success stories. Whether it is tapping into an unknown market or identifying the demand and providing the right solutions, successful tech companies all took a risk at some point before emerging as market leaders, even at a time when businesses were failing and economies were crashing. So, if you have an idea that can have an impact on the current and future generations, don’t let recession discourage you. Here are a few examples of tech companies you probably didn’t know were established during economic crisis:

During the year-and-a-half long recession brought on by the oil crisis in the mid 1970’s, software engineers Bill Gates and Paul Allen started a tech company called Microsoft, that sold revolutionary computer software. In only a few years, the company became a global leader in software and paved the way for the IT revolution that changed the world forever. Along with being one of the richest men on the planet, Bill Gates is also a visionary leader whose company has stood the test of time over many recessions.

One of the greatest technology giants of the world, International Business Machines Corporation (IBM) was created in New York during the economic depression of 1911. Formed under the name of Computing-Tabulating-Record Company, it manufactured industrial and commercial machines. Instead of getting bogged down because of increasing competition and decreasing demand, CTR took advantage of the situation and strived to differentiate itself from the competitors and become a market leader in a decade. Today, it is multi-billion-dollar global tech company that pioneered the digital revolution through its cloud computing and AI services, and computer software and hardware products.

While we all know about the Great Depressions of 1911 and 1929, there were a few smaller recessions which also affected the economy in America, like the one between 1937-1939. During this time, Stanford Business School graduates Bill Hewlett and David Packard founded an electronics company by the name of Hewlett-Packard out of a garage in California. It was renamed to HP in 2015 and is now one of the world’s leading IT companies producing high-spec PCs, printers and providing 3D printing solutions, among other things.

Formed during one of the first economic depressions of America in 1889, General Electric (GE) was the brainchild of the great American inventor Thomas Edison who founded it with the financial help of JP Morgan and the Vanderbilt family. It took the company less than a decade to establish itself as an industry leader in electronic technology. Today, it is one of America’s largest conglomerates that operates through various sectors including aviation, healthcare, power, renewable energy, digital industry, additive manufacturing and venture capital and finance.

Started as a side project by Ben Chestnut and Mark Armstrong during the dot com crash of 2001, MailChimp had a slow progression as a paid marketing automation platform for the initial 8 years. Then in 2009, to survive the economic crisis of 2008-2009, it changed from a paid service to a freemium service, which eventually lead to its mega success. Ever since, it has only grown year-on-year and is now one of the most popular email marketing platforms with a revenue of $700 million.

While it is undoubtedly daunting to launch a start-up during an economic downturn, it is important to understand that the right business concepts launched at the right time can lead to success. If you think your tech start-up or new business idea can address any current issues, you can always get the right support and go for it, regardless of any ongoing recession. As these examples show, nothing can stop a great idea from becoming a success, as long as one is willing to take the risk.